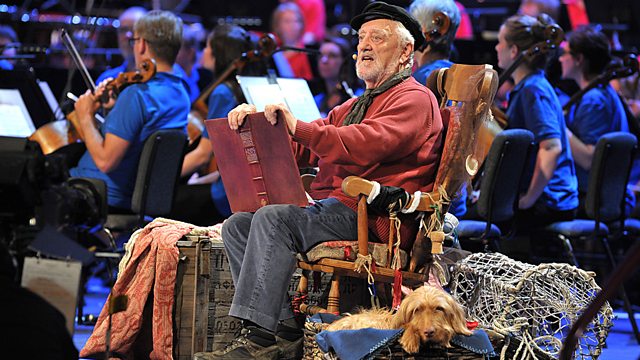 The BBC Philharmonic, conducted by Stephen Bell join Cbeebies favourites with an audience of pre-school children and their parents for the first ever CBeebies Prom. Come on a tour through the orchestra and a journey around London to collect sounds for a grand finale.