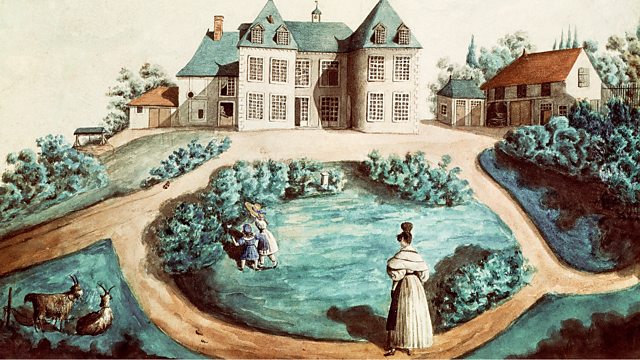 Ian McKellen stars as Eugenie's miserly father, a man whose terror of poverty overrides his love for his child. Gripping dramatisation of Balzac's classic. From July 2014.

Monsieur Grandet, who has amassed a considerable fortune, is a miser who feigns poverty and runs his household along miserably frugal lines. All changes with the arrival of Eugenie's handsome 22-year-old cousin, Charles Grandet, from Paris. Charles has brought with him a shocking letter from his father, Guillaume, who has committed suicide. He has placed his debts and the care of his son into his brother's hands. It is a fatal decision, with ruinous consequences for the whole family.

Eugenie Grandet is considered by many to be the strongest novel in Balzac's magnificent series, The Human Comedy. It pits a young naive girl against the father she has worshipped and this defiance sets us on course for the playing out of a heart-rending tragedy. Like King Lear, Grandet is a man who deeply loves the daughter who has defied him. He has no other child, no hope, no future but her. But in Balzac's 'human comedy' the tragic and the comic exist side by side and this fruitful conjunction blossoms in Rose Tremain's enthralling adaptation.

Produced and directed by Gordon House
A Goldhawk Essential production for BBC Radio 4.