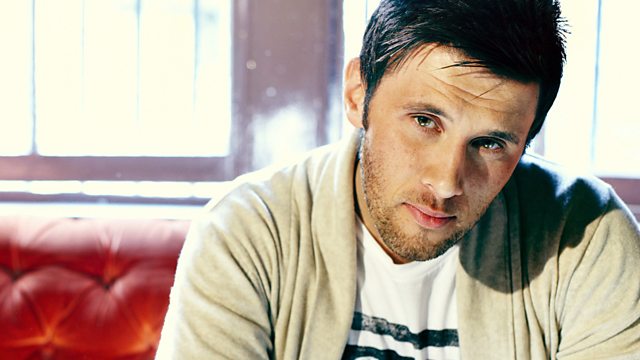 Danny Howard looks back over the last decade of summer-defining dance tracks and tries to make his own for 2014!

Danny looks back at a decade of dance classics that have helped to define summer holidays; and talks to the people behind the music, including Armand van Helden, Fatboy Slim, Milo, Bob Sinclair, Axwell, NERVO, Busy P, Erol Alkan, Eric Prydz and Daft Punk. He also asks Radio 1 DJs for their memories from the last 10 summers and discovers what their ultimate anthems are.

Plus a brand new track (and possible future summer anthem!) produced by Danny Howard and the Futuristic Polar Bears...