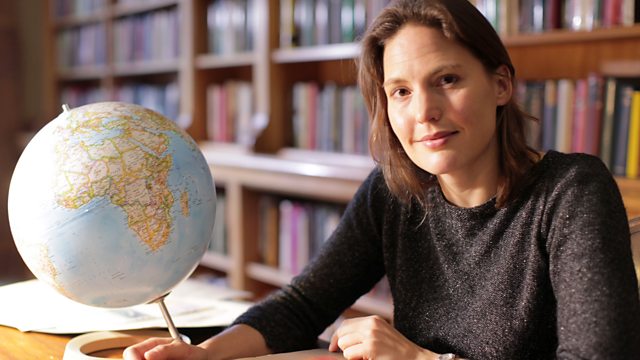 What's Wrong with Our Weather?

Over the last few years, our weather in Britain has become more extreme.

The winter of 2013/14 was the wettest ever recorded, as deadly storms battered the country for weeks on end. But previous winters have seen bitter lows of -22, as Britain was plunged into a deep freeze.

Everyone wants to know why our weather is getting more extreme, whether we can expect to see more of it in the future, and if it has got anything to do with climate change.

Physicist Dr Helen Czerski and meteorologist John Hammond make sense of Britain's recent extreme weather and discover that there is one thing that connects all our recent extreme winters - the jet stream, an invisible river of air that powers along 10km above us. What's worrying is that recently it has been behaving rather strangely.

Scientists are now trying to understand what is behind these changes in the jet stream. Helen and John find out if extreme winters are something we may all have to get used to in the future.