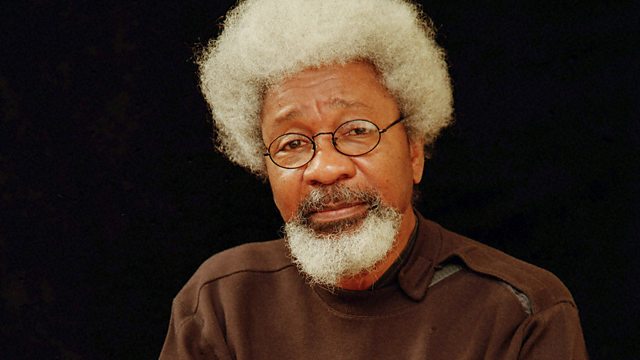 Wole Soyinka's semi-autobiographical drama, set during the regime of Nigerian dictator General Sani Abacha and focusing on the plight of political asylum seekers in London.

Document of Identity
by Wole Soyinka

The second play celebrating Nobel Prize winning Nigerian writer Wole Soyinka's 80th birthday. This is a semi-autobiographical account of events that took place under the brutal regime of Nigerian dictator General Sani Abacha. Based on the experience of Soyinka's daughter, an academic forced to flee Nigeria by the threats against her father's family. Whilst in london, en route to the US, she gives birth prematurely only to find the newborn trapped in a stateless limbo. The British authorities say they are unable to issue the newborn with a visa and therefore the family cannot join Soyinka in the US.

Death and the King's Horseman