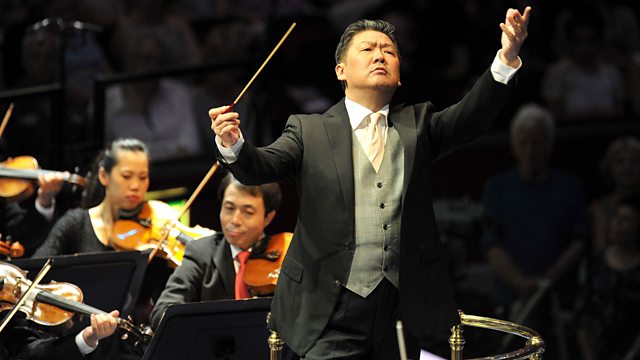 East meets West as the China Philharmonic Orchestra launches the season's series of global orchestras making their debuts at the 2014 Proms.

This Prom will be repeated on Monday 21st July at 2pm.