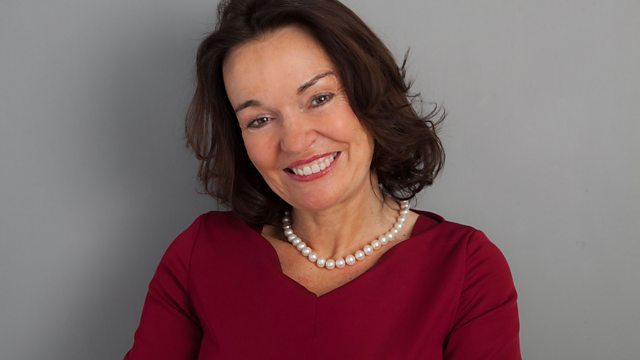 Jim Al-Khalili talks to Carol Robinson about her journey from lab technician to first female professor of chemistry at both Oxford and Cambridge, after an eight-year career break.

Carol Robinson describes her remarkable journey from leaving school at 16 to work as a lab technician at Pfizer, to becoming the first female Professor of Chemistry at both Oxford and Cambridge University, despite an eight year career break to bring up three small children.

Getting back into the workplace wasn't easy. Carol was hired for a job for which she was over-qualified because she 'used to be good' and advised not to dress so smartly because people would think she was a secretary. She managed to negotiate a day a week to do her own research and secured much sought after Royal Society funding to support it.

For decades, Carol felt insecure about having a degree from a further education college, which she achieved by studying part-time for seven years while working at Pfizer; but now Carol is proud of her unconventional route into academia and actively recruits students to her lab from a wide range of different backgrounds.

In her hands, mass spectrometry has been transformed from a routine technique for checking what chemicals are present in, say an antibiotic, into a powerful research tool for drug development. Her motto when doing experiments is, 'it's not working yet' and she's happy to risk drilling into this hugely expensive machine to try and get it to do what she wants.