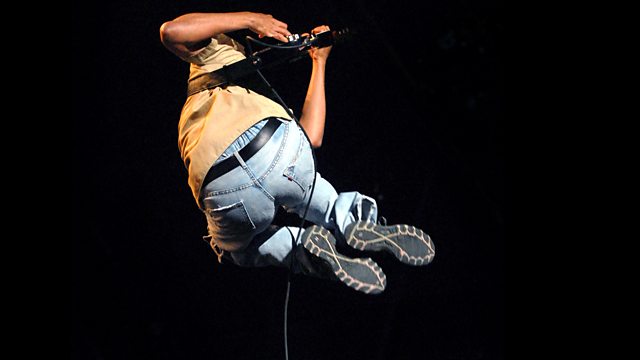 Great Guitar Riffs at the BBC

Compilation featuring Jimi Hendrix, The Kinks, Cream, AC/DC, The Smiths, Rage Against the Machine, Radiohead, Foo Fighters, The Shadows, The Yardbirds, Pixies and The Stone Roses.

Compilation of BBC performances featuring some of the best axe men and women in rock 'n' roll, from Hendrix to The Kinks, Cream to AC/DC, The Smiths to Rage Against the Machine and Radiohead to Foo Fighters. Whether it is The Shadows playing FBI on Crackerjack, Jeff Beck with The Yardbirds, The Jimi Hendrix Experience, Cream's Sunshine of Your Love from their final gig, Pixies on the Late Show, AC/DC on Top of the Pops or Fools Gold from The Stone Roses, this compilation is a celebration of rock 'n' roll guitar complete with riffs, fingerstylin', wah-wah pedals and Marshall amps.

The Joy of the Guitar Riff 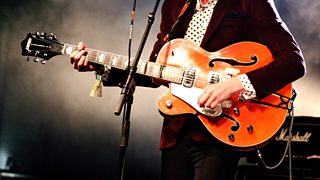 Film tracing the ebb and flow of the guitar riff - the DNA of rock 'n' roll.