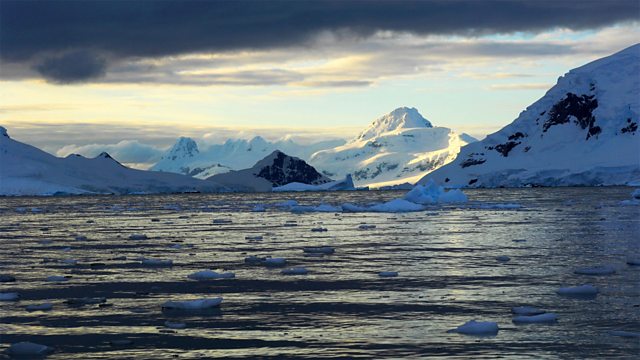 4 Extra Debut. In his first job as a scientific advisor, Lewis makes a last-minute decision to join a fishing vessel. Read by Sam Troughton.

In his first job as a scientific advisor, Matt Lewis makes a last-minute and fateful decision to join the fishing vessel Sudur Havid.

In the spring of 1998, Matt Lewis was just 23 and not long out of college when he accepted a job as a scientific observer on the deep-sea fishing vessel Sudur Havid. It was his first time as an observer and, with the fishing season already started, he was rushed out to Cape Town to join the crew. The boat then sailed off to the Southern Ocean, off South Georgia, to fish in some of the most hostile conditions on the planet.

'Last Man Off' is Matt Lewis's story of that journey and the fateful consequences. The author waited over 15 years for this story to be told. "I was waiting for more time to make the story less painful," said Lewis.

Matt Lewis was born in Bristol in 1974. He trained as a marine biologist at Bangor University and completed his MSc in marine and fisheries science (with distinction) at Aberdeen University. He now lives in Aberdeen with his wife and two children.

A Sweet Talk Production for BBC Radio 4 first broadcast in 2014.