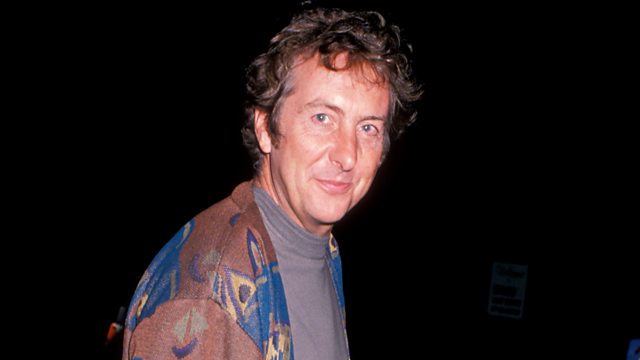 5 live was still just a twinkle when Eric Idle multi-tasked for BBC Radio 1. With bandleader's pets and crazy theories. From April 1974.

An eclectic hour of music choices with self-penned sketches, for which Eric provides all of the voices.

Ever the innovator, Idle's Radio 5 pre-dated the real BBC network of that name by some 18 years!