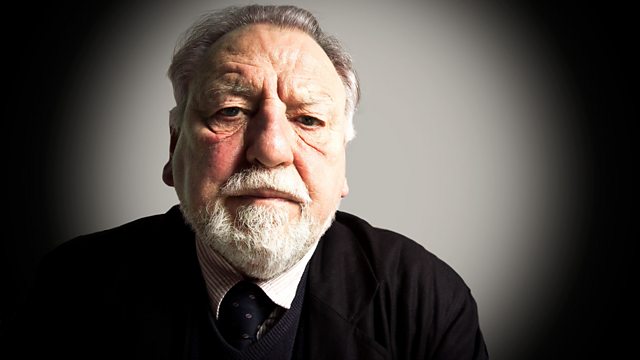 Book at Bedtime A Man Called Ove
Episode 1 of 10

When Ove begins his daily inspection of the local area, he finds a stray cat sitting in the middle of his footpath. He also appears to have some incompetent new neighbours.

Ove is almost certainly the grumpiest man you will ever meet. Every morning he makes his rounds of the local streets, moving bicycles and checking the contents of recycling bins, even though it's been years since he was fired as Chairman of the Residents' Association in a vicious coup d'etat.

But behind the surly pedant there is a story, and a sadness.

When one morning his new neighbours in the house opposite accidentally flatten Ove's mailbox, it sets off a comical and heart-warming tale of unexpected friendship which will change the lives of one man - and one community - forever.

The word-of-mouth bestseller in Sweden is Fredrik Backman's debut novel. The main protagonist was born on his blog, where over 1000 readers voted for Backman to write a book about a man called Ove.