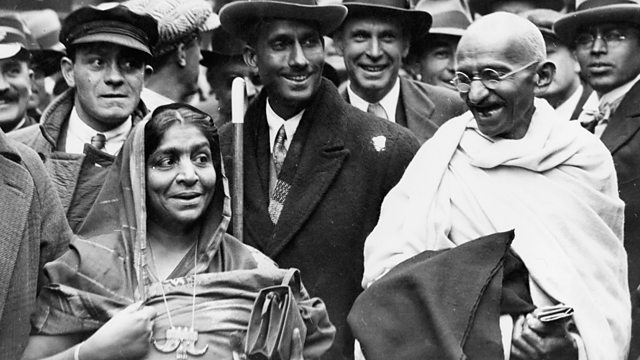 Santanu Das discusses the Indian poet Sarojini Naidu's 1917 collection The Broken Wing and on the impact of World War I on the Indian fight for independence.

9.Santanu Das on the Indian poet, Sarojini Naidu's 1917 collection, The Broken Wing: Songs of Love, Death and the Spring.

Saraojini Naidu was born in Hyderabad in 1879 and became known as "the Nightingale of India" for her work as a poet and also as an Indian independence activist.

Of her 1917 collection, Rabindranath Tagore declared: "Your poems in The Broken Wing seem to be made of tears and fire, like the clouds of a July evening, glowing with the muffled power of sunset."

Fighting France, from Dunkerque to Belfort—Minds at War: Series 1

The Grieving Parents—Minds at War: Series 1