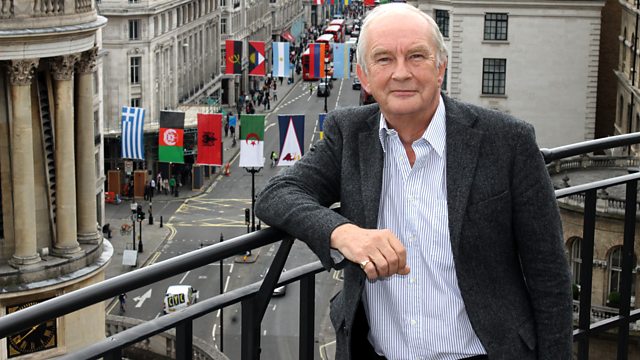 John investigates allegations of malpractice at one of the UK's leading training providers.

John Waite investigates a company which claimed to be the UK's leading training provider and held tax-payer funded contracts worth millions of pounds for courses designed to get people back to work. But he discovers how some of its learners were given certificates for courses they never completed and others have had qualifications revoked for sub-standard work. Hundreds - possibly thousands - of other learners, many paying their own way in search new careers, have been left without the courses they paid for. Industry insiders claim it exposes a loophole in the way the system is regulated.

Inside the Young Footballer Industry