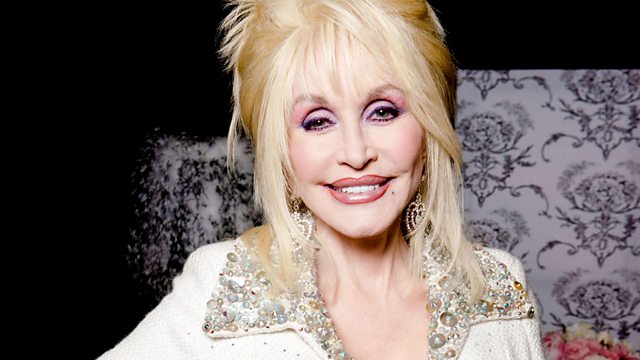 The enduring appeal of Dolly Parton, paralympian Ellie Simmonds, poet Hollie McNish's Letter to an Unknown Soldier, and Penelope Leach on how to help kids cope when you divorce.

Dolly Parton makes her Glastonbury debut this weekend. So why is she such an icon for so many generations? Feelings of loneliness can be experienced at any age - we hear from the actor Patricia Green, of the Archers, about feeling loneliness in your eighties and from two mums who have found motherhood extremely isolating. The Paralympian Ellie Simmonds talks about winning two gold medals in Beijing and her hopes for Rio 2016 as well as her new children's book. We discuss the role of anti depressants, their efficacy and safety. Plus the Childcare guru Penelope Leach talks about how parents can help their children cope with the grim grown up business of divorce and separation.

Plus a Letter to an Unknown Soldier a project asking people to contribute to the commemoration of WW1 by writing their own letter, which will become part of a verbal war memorial. Poet and spoken word artist Hollie McNish shares her letter which is about her grandfather who served in World War II.

Sham marriages; Feeling lonely when you no longer work; Insects for eating

Phone-in: Parenting When a Relationship Ends