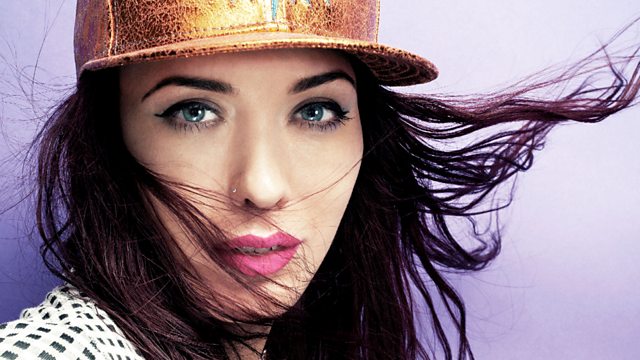 Paris Lees is a writer and presenter who went to prison as a teenager. She made a success of 'staying out', but wonders why so many return to prison time after time.

Successful journalist, presenter and campaigner, Paris Lees, wants to discover why so many who have been caught up in crime can't find a way out.

In the process, Paris takes an odyssey through the world of crime and punishment...

Paris' own teenage years included drugs, prostitution and partying hard. Add to this the confusion of discovering her sexuality and gradually realising she was transgender, and it becomes clear that her formative years were anything but stable. At 16 she was convicted of committing a robbery and served a prison sentence. Like so many young people who leave prison, she swore she would never go back. But with almost three-quarters of young offenders being reconvicted within a year of release - the odds were stacked against her.

So how has she managed to come out the other side as one of the voices of her generation, when so many other young people can't seem to break the cycle? Staying Out asks: What does Paris have in common with other former prisoners who never went back inside? As a starting point, Paris meets others who have experienced that ultimate 'rock bottom': characters who have served prison sentences and come out the other side with varying degrees of success.

With already worryingly high youth reoffending rates on the rise, Radio 1 investigates why so many find 'staying out' so difficult.

The Story of Lily Allen