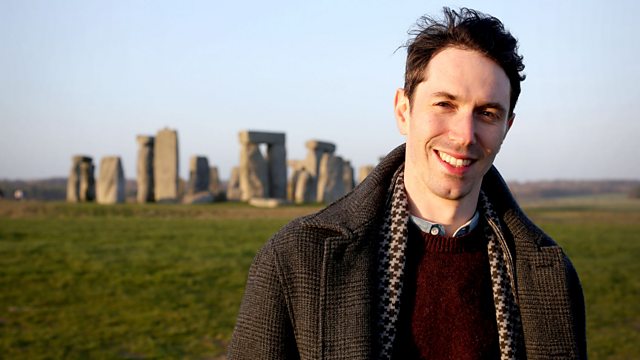 The Battle for Stonehenge: A Culture Show Special

Alastair Sooke looks at the controversy over the site surrounding Stonehenge, as English Heritage attempts to create a setting that this unique monument deserves.

Stonehenge is our most famous prehistoric monument; a powerful symbol of Britain across the globe. But all is not well with the sacred stones. MPs have described the surrounding site as a 'national disgrace' and 'shameful shambles'.

Now, after decades of disputes over what should be done, English Heritage has just 12 months to create a setting that this unique monument deserves. But Stonehenge is more than a tourist attraction; it is also a temple.

In this hour-long Culture Show special, Alastair Sooke shows that Stonehenge has long been a place of conflict and controversy, and that passions still run high at the monument where druids, archaeologists and scientists all battle for the soul of Stonehenge.

Pop Go the Women: The Other Story of Pop Art - A Culture Show Special

See all clips from The Battle for Stonehenge: A Culture Show Special (4)