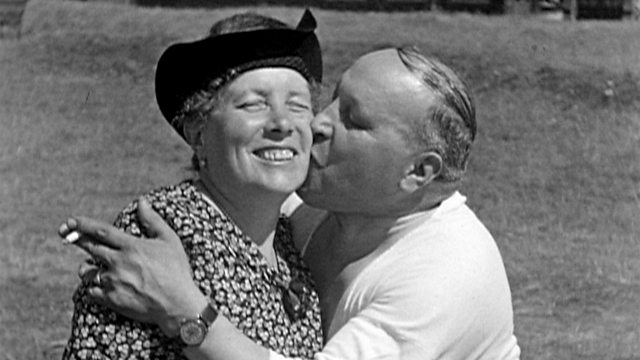 From Scotland with Love

Exploring Scotland's past using only Scottish film archive. Images of ordinary people from the past are edited together and soundtracked by the music and lyrics of King Creosote.

Made entirely of Scottish film archive, a journey into our collective past, the film explores universal themes of love, loss, resistance, migration, work and play. Ordinary people, some long since dead, their names and identities largely forgotten, appear shimmering from the depths of the vaults to take a starring role. These silent individuals become composite characters, who emerge to tell us their stories, given voice by King Creosote's poetic music and lyrics.

See all clips from From Scotland with Love (5)