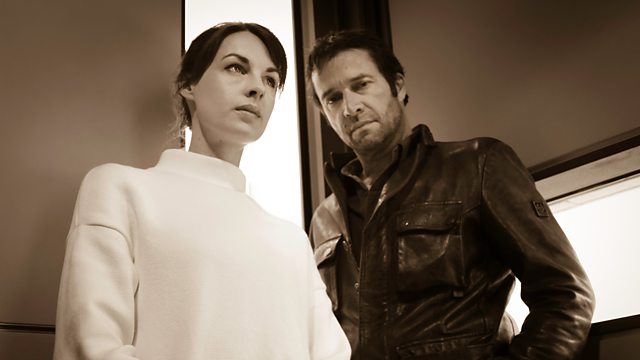 In post-apocalyptic San Francisco, bounty hunter Deckard closes in on the rogue androids. With James Purefoy.

Philip K. Dick's cult sci-fi novel inspired the film Blade Runner. Set in a world devastated by nuclear war, a San Francisco bounty hunter is on a mission to retire a group of rogue androids. James Purefoy and Jessica Raine star in this new adaptation.

Bounty hunter Rick Deckard is on a mission to locate and retire a rogue group of androids who have escaped a life of slavery on Mars and returned to Earth. But now that androids are almost indistinguishable from human beings, 'retirement' begins to feel more like murder and Deckard's morals get in the way of the job. The boundaries continue to blur when he develops feelings for the beautiful and sentient Rachael Rosen, herself an android.

See all episodes from Philip K Dick - Do Androids Dream of Electric Sheep?