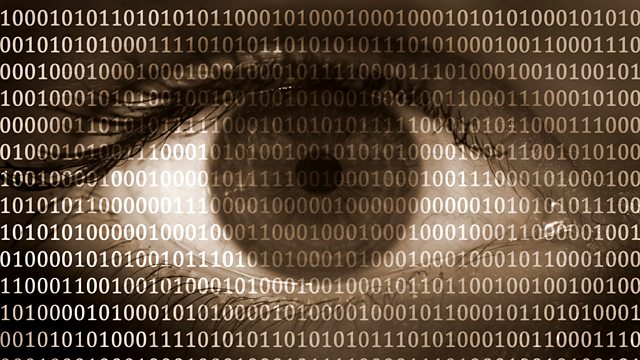 When Harry is convicted of a brutal murder, his obsession with violent virtual reality is blamed. A dark thriller about sex, violence and the illicit underbelly of the internet.

In the near future Harry is obsessed with totally immersive virtual reality gaming. Then one day he wakes up with a dead body lying next to him in bed. All evidence points to the fact that Harry is the killer. Harry even remembers doing it. But why? Did the violence of the games give him his gruesome blood lust? Or is something far more sinister going on?

Slowly Harry uncovers a conspiracy that has its roots in the illicit underbelly of the Internet.

Sex, violence and virtual reality combine in this futuristic thriller.