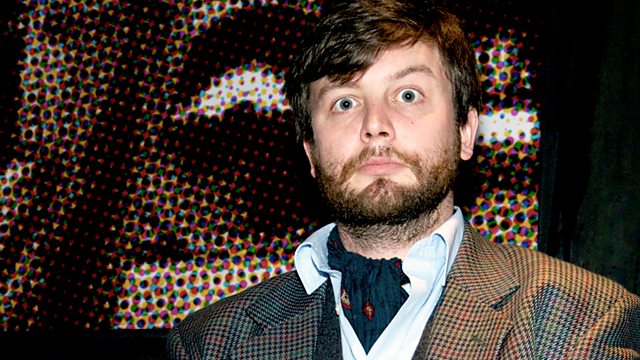 In this programme:
Casual Violence
A comedy collective featuring Luke Booys, Greg Cranness, Dave Arrondelle, Alex Whyman, Ben Champion and writer James Hamilton. Their most recent show, House of Nostril, had sell out runs at the Soho Theatre and the Lowry in Salford Quays, following the show's success at the Edinburgh Fringe 2013. They won a ThreeWeeks Editor's Choice Award in 2011 for their show Choose Death, and their writer James Hamilton was nominated for the Malcolm Hardee Award for Comic Originality in 2011 and 2012.

Croft and Pearce
Hannah Croft and Fiona Pearce met at school and, in a radical bid to break free from a quiet, cerebral existence in the Home Counties, they both went to study at Oxford University. Desperate to be chatted up by men from mainland Europe, Hannah studied French and Italian. Desperate not to be, Fiona studied English. Fiona went on to train on the three year acting course at Central School of Speech and Drama. Eager to be like Fiona, Hannah also studied acting for three years, at The Guildhall School of Music and Drama. Since then they have enjoyed three successful runs at the Edinburgh Fringe.
Beasts
Three refined gentlemen of comedy - Owen Roberts, James McNicholas and Ciarán Dowd. After a sell-out second Edinburgh show, these monstrously funny sketchmen are all set for greater success.

See all episodes from Sketchorama