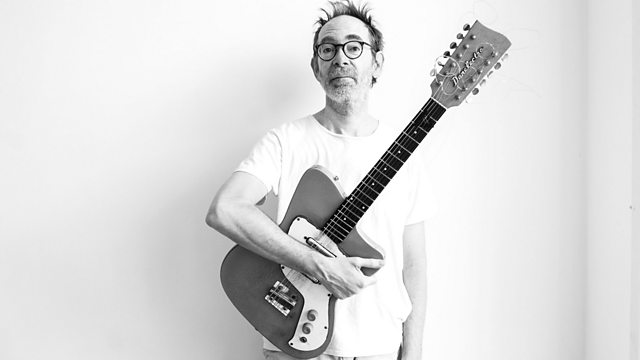 Presented by Max Reinhardt. Including sound artist, producer and singer Arto Lindsay playing in the studio and sharing his musical tastes, plus music from Martin and Eliza Carthy.

Tonight and tomorrow night this week Brazilian - American sound artist, producer and singer, Arto Lindsay, will be playing in the studio and sharing his musical tastes and revolutionary perspectives with us. From the No Wave of the New York Downtown scene in the late 1970's, to his work with Carnivals and Blocos in Brazil today, Arto's tales, aphorisms and songs are a beguiling and inspirational listen, plus new tunes from Tanya Au Clair, Martin and Eliza Carthy, classics like Cerha's Neun Bagatellen and Fausto Romitelli's Trash TV Trance and Eric Bogleâ€TMs tale of a soldier who fought in the WW1 Gallipolli campaign And The Band Played Waltzing Matilda. Presented by Max Reinhardt.