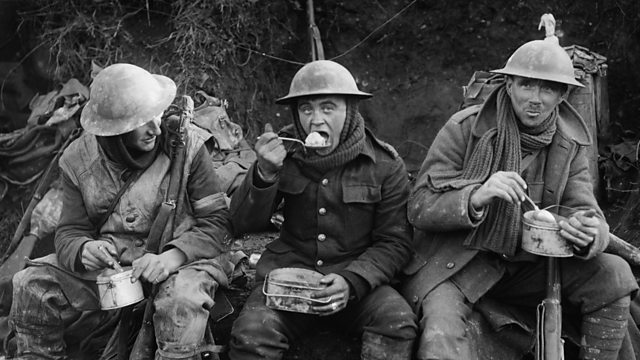 Sean Rafferty guests include pianist Steven Osborne. He'll be performing live in the studio and talking about his upcoming appearance with the London Symphony Orchestra performing Messian's titanic Turungalila Symphony.

Also, Iain Burnside on his new play on the life of Ivor Gurney. Actor Stephanie Cole reads a Gurney poem.

Plus, as part of Radio 3's two-week season Music in the Great War, writer, broadcaster and pianist David Owen Norris presents another in his series of personal stories around music and musicians from the war.