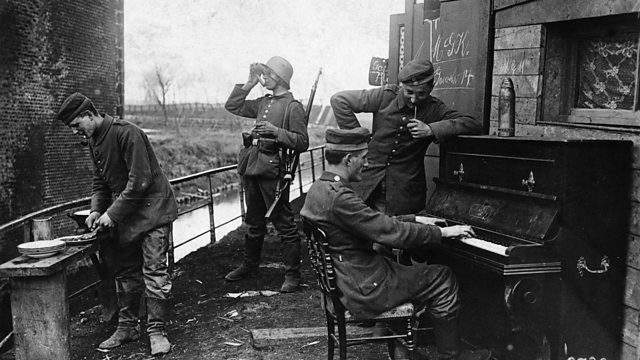 Plus, as part of Radio 3's two-week season Music in the Great War, writer, broadcaster and pianist David Owen Norris presents another in his series of personal musical stories from the war.