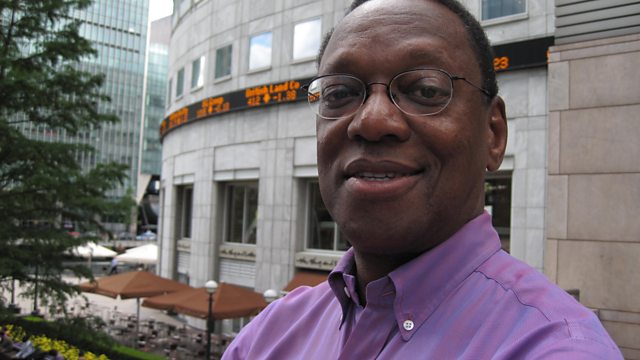 India Knight selects Jane and Prudence by Barbara Pym, a novel which contrasts the lives of two women in 1950s England. With comedy, delightful character portraits and a dark edge, poking fun at the conventions of the time, Harriett describes it as 'like a cuddly toy with teeth'.

A medical miracle is at the heart of the book chosen by Alvin Hall: The Immortal Life of Henrietta Lacks by Rebecca Skloot. This true story tells of the life of an African-American woman whose aggressive cancer cells were used to develop treatments for Polio, AIDS, and in thousands of other medical studies. The book weaves together stories of race, poverty and injustice and its atmosphere transports Alvin Hall back to his childhood.

Harriett Gilbert's pick has been a phenomenon in Russia in recent times: The Winter Queen by Boris Akunin. This tongue-in-cheek adventure of a young detective, Erast Fandorin, is a blistering yarn and references dozens of other detective novels and classics of Russian literature.

Jane and Prudence by Barbara Pym

The Immortal Life of Henrietta Lacks by Rebecca Skloot

The Winter Queen by Boris Akunin