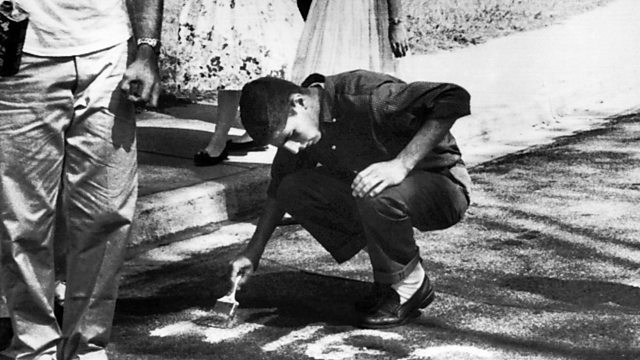 A History of the N-Word

Ellah Allfrey looks at the evolution of the N-word, from the mispronunciation of the Spanish 'negro' through to the subsequent re-appropriation in rap and hip-hop culture.

There are some words in English that are so controversial that they are shortened to a single letter lest they cause offence. Perhaps the most inflammatory is the N-word. The proxy barely disguises the racial insult, "nigger", which has topped lists of ugly and hateful words since it was first uttered in the seventeenth century. It has regularly wounded black people, its target, down the ages. When, for instance, the African American boxer, Muhammad Ali, was asked why he resisted the draft in the Vietnam War, he is alleged to have said: "No Vietnamese ever called me nigger."

Ellah Allfrey looks at its evolution from its origins as a mispronunciation of the Spanish "negro" in the 17th century. She illuminates how and why the capitalised "Negro" became the more acceptable version of the word in the 1920s (the landmark adoption of Negro by the New York Times was in 1930); through to the subsequent re-appropriation of the N word in rap and hip-hop culture. But even when coming from the mouths of black people the N word continues to cause offence. There have been calls for the word to be banned. But is this possible or desirable?

The Stranger in the Mirror