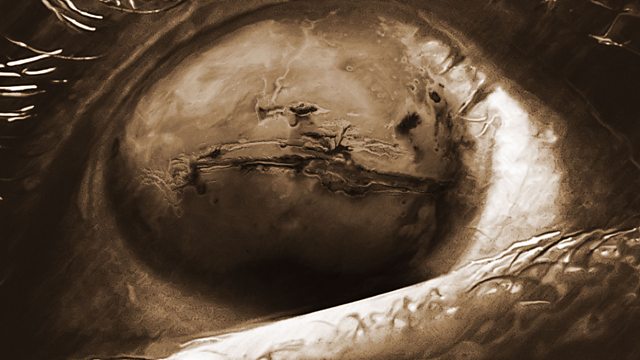 4 Extra Debut. Ray Bradbury's classic tale. An astronaut attempts to stop the colonisation that could eradicate an ancient race of Martians. Stars Derek Jacobi. From June 2014.

When the first expedition to Mars mysteriously disappears, Earth sends a second to find out what happened. But the real mission is classified. And only Captain Wilder knows the truth.

Dramatised for radio by Richard Kurti and Bev Doyle.

Producer/Director: Andrew Mark Sewell
A B7 Production for BBC Radio 4.

See all clips from Ray Bradbury - The Martian Chronicles (3)