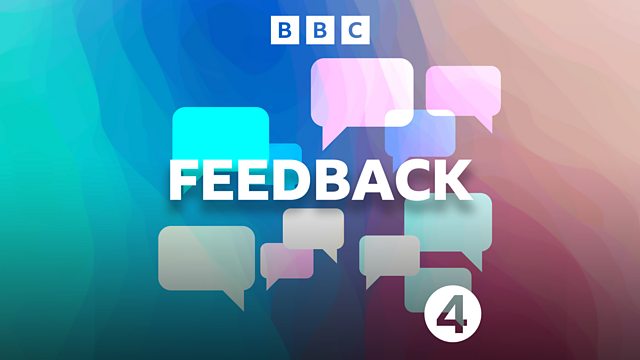 Why has Radio 2 cut its live through-the-night programming? Controller Bob Shennan talks cutbacks. And was the UKIP coverage all too much?

Fans of Radio 2's Alex Lester, the self-professed Dark Lord, are in open revolt at the news that he's being moved from his midweek early morning slot to the weekend. They're also angry that his old slot is to be filled with repeats. In the first programme of the new series, Roger Bolton talks to BBC Radio 2 Controller Bob Shennan about his decision to reduce the station's live broadcasting through the night.

Also, is the BBC responsible for some of UKIP's recent successes by giving the party too much coverage? Ric Bailey, the BBC's Chief Political Adviser, takes us through how the corporation aims to ensure impartiality in its political reporting.

Roger will also be investigating the mysterious case of Radio 4's missing shipping forecast and why the Radio iPlayer catch-up service has been cut from smart TVs. And we'll be going behind-the-scenes to find out about "lost" BBC archive programmes sent in by members of the public.

Producer: Will Yates
A Whistledown production for BBC Radio 4.