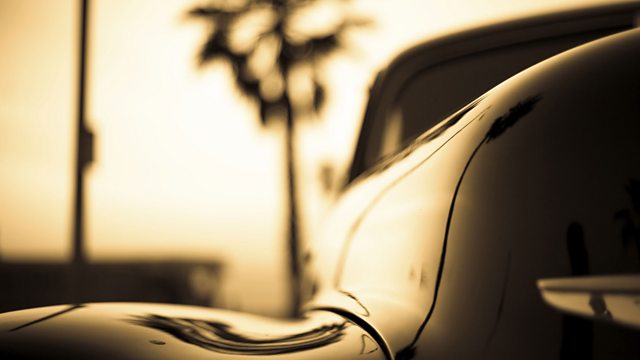 4 Extra Debut. Comedy drama that imagines what might have followed after writer Philip K Dick was investigated by the FBI. Stars Kyle Soller. From June 2014.

In 1955, the fledgling science fiction writer Philip K. Dick and his wife Kleo received a visit at their California home from two FBI agents, which they believed to be a result of Kleo's left-wing activities. The consequences of the visit are largely unclear, with conflicting accounts suggesting that the couple were asked to spy on college radicals, travel to Mexico, and even that one of the FBI agents taught Dick how to drive.

Using this biographic encounter as its starting point, The Two Georges is a playful and fantastical story, Dick-esque in its absurdity, that sees the sci-fi writer partner up with an FBI Agent to uncover a devilish conspiracy that strikes at the heart of Cold War McCarthyite America.