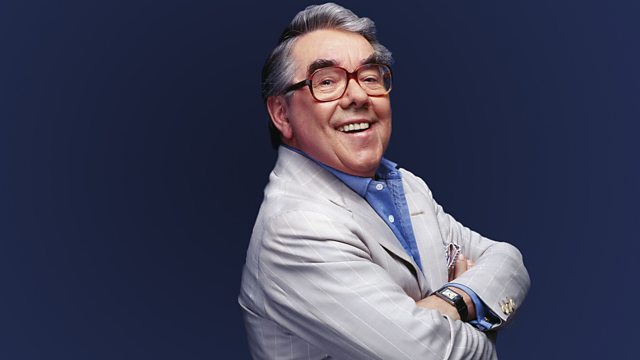 Twilight of the Gods

When the Dog Dies Series 4
Episode 6 of 6

It finally looks like Sandy's going to have to downsize, but can he live without Dolores? Stars the much missed Ronnie Corbett.

Another chance to hear the much missed Ronnie Corbett in the final series of his popular sitcom by Ian Davidson and Peter Vincent. Ronnie is granddad Sandy and his old dog is Henry. If the dog dies or his lodger moves on, Sandy's children want him to downsize. He doesn't.

To help his finances, Sandy, still in the family home, took in a young couple as lodgers. But then the man left - leaving the attractive Dolores behind. AndSandy's children are quite sure she's a gold-digger. Sandy's opinion that it would be inhuman to move Henry somewhere unfamiliar is wearing a bit thin - as is the old dog himself.

Keeping the dog alive and the lodger happy is one thing, but what really concerns Sandy deeply is providing a guiding hand to his whole family - advising here, prompting there, responding to any emergency callout. If he kept himself to himself, of course, things would be a lot simpler and smoother. But a lot duller too.

Episode Six: Twilight Of The Gods
All good things must come to an end and it looks as if Sandy is going to have to do what he's spent four series avoiding - downsize. Sandy can never replace Dolores, but can he live without her? Well, he's still got Henry and he's still got hope.

One Dog and His Man—Series 4

See all episodes from When the Dog Dies