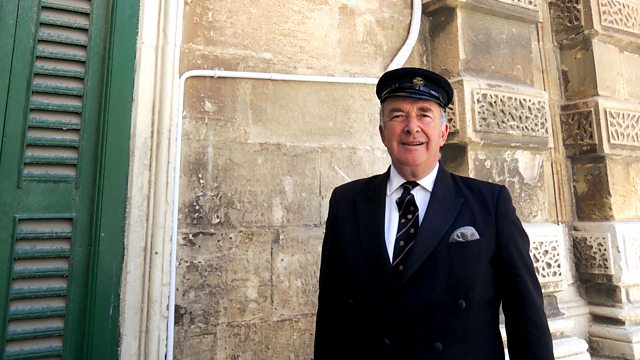 Lord West tells the story of the Royal Navy's role in Britain's withdrawal from empire.

Lord West tells the story of the Royal Navy's role in Britain's withdrawal from empire.

Travelling to Malta, he explains the Navy's central role in Maltese independence. Strolling through Valletta he describes life in the Royal Navy in the 1950s and 1960s, an era when hundreds of Royal Navy ships travelled the globe, journeying between dozens of overseas bases and acting very much like the world's policemen. He also recalls visiting the Gulf in the 1960s, and seeing creeks and towns barely large enough to hold a small warship but which are now enormous cities full of skyscrapers.

And Lord West recalls important episodes when the Royal Navy was called to intervene overseas - disastrously in Suez in 1956, but much more successfully in Kuwait in 1961 and Tanganyika in 1964.

See all episodes from Britain at Sea