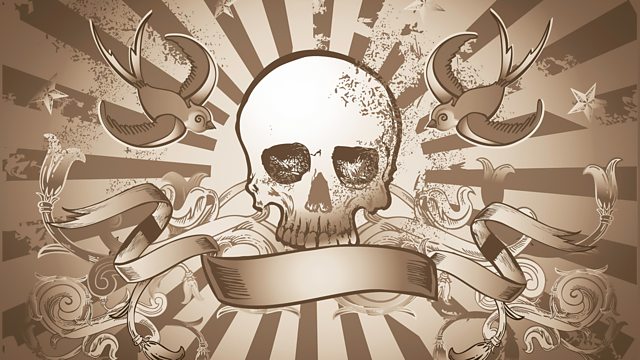 Iain Glen plays the vagrant who claims his tattoos come to life after dark and predict the future in an adaptation by Brian Sibley of Ray Bradbury's iconic short story collection.

Iain Glen is the Illustrated Man in a dramatisation by Brian Sibley of Ray Bradbury's iconic short story collection.

A young traveller encounters a vagrant on the road who claims his tattoos come to life after dark and have the powers of prophecy.

The vagrant offers his young travelling companion tantalising glimpses into the future with tales of restless androids, children caught up in a sinister game and astronauts stranded in outer space which all hint at dark and troubling times ahead.

First published in the UK in 1952, it's the startling framing device of a man whose tattoos predict the future of humankind which signals Bradbury's collection out as one of the defining works of 20th century Science Fiction.

The award-winning radio dramatist, Brian Sibley's other credits include dramatisations of TH White's The Once and Future King, Mervyn Peake's Gormenghast novels and The Lord of The Rings trilogy.

See all clips from The Illustrated Man (7) 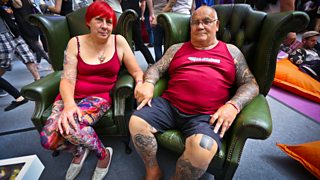 Taking inspiration from Ray Bradbury: a collection of stories about the magic of tattoos.