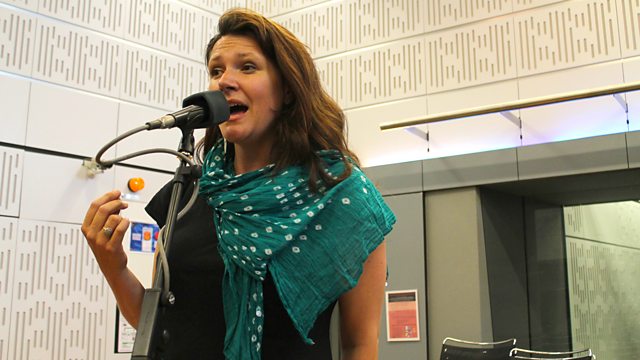 Sean Rafferty's guests include multi-talented director, actor and musician Thomas Guthrie. He talks about his enterprising new staging of Bach Motets, Death Actually, for the Spitalfields Festival in London, joined by a host of singers and members of the Norwegian early music ensemble Barokksolistene.

Plus, we have live music from jazz singer Kate Dimbleby as she brings her successful show, The Dory Previn Story, to central London for three nights.

And ahead of the 52nd Stour Music Festival starting on Friday 20th June, Sean speaks to the festival's music director Mark Deller about what's in store this year.