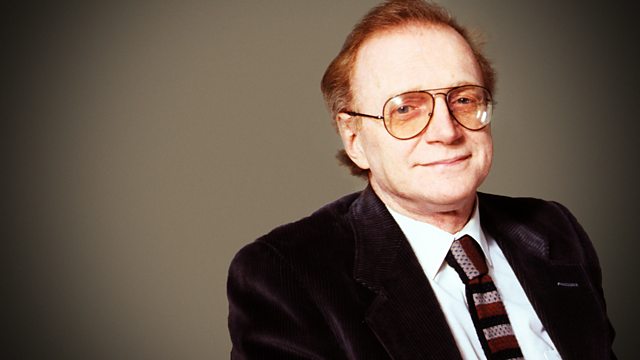 Matthew Sweet reassseses the life, work and legacy of Dennis Potter with some of the television playwright's friends and former colleagues, including Michael Grade and Melvyn Bragg.

The very public death of television playwright Dennis Potter (1935-94), author of 'The Singing Detective', 'Blue Remembered Hills' and 'Pennies from Heaven' was an event which has eclipsed our memory of his remarkable work. Matthew Sweet reassesses the life, work and legacy of Potter with his friends and colleagues including Michael Grade, Melvyn Bragg, Alan Yentob, Janet Suzman, Kika Markham, Kenith Trodd, Jon Amiel and Tony Garnett.