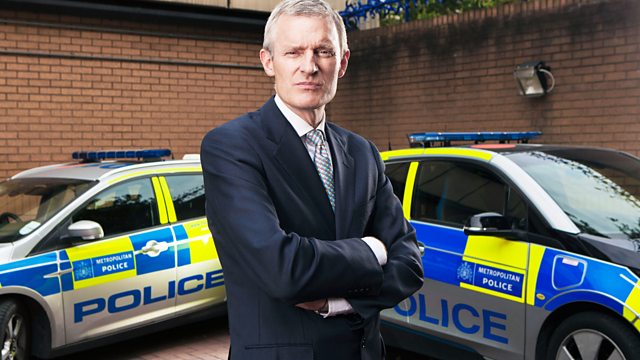 The Crimewatch team present the latest crime news and appeals, including the hunt for a gang who forced a mother to hand over hundreds of thousands of pounds of jewellery and rare shotguns by threatening to kill her children as they were held hostage in their rural Yorkshire home.

With the summer festival season fast approaching Martin Bayfield investigates the rise in deaths from so-called 'legal highs', and the authorities struggling to control them. Matthew Amroliwala explores the case of Suzanne Pilley, murdered by her colleague David Gilroy after she ended their affair. Detectives believe he killed her in the basement of the Edinburgh building in which they worked but her body has never been found. The case made legal history when Gilroy became the first convicted killer to have his sentencing filmed for British TV.

See all episodes from Crimewatch

The Crimewatch Roadshow takes to the streets of Britain to appeal directly to the public for help with unsolved cases. 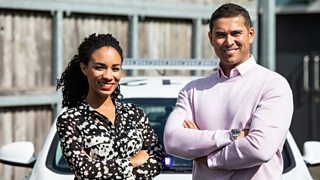 Would you be a reliable eyewitness? 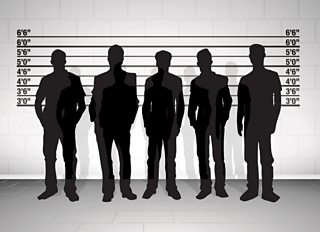 Test your recall skills and find out how to jog your memory with iWonder.