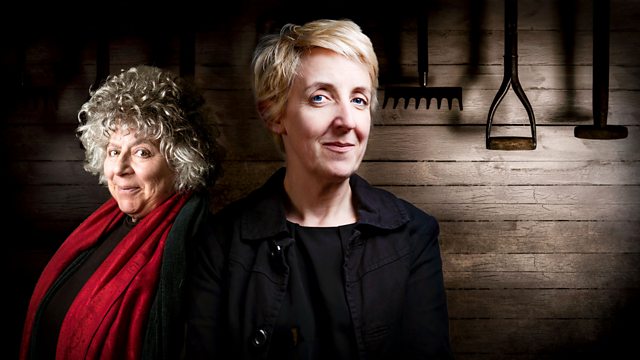 4 Extra Debut. Comic capers amongst the carrots when a body is found on an allotment. Stars Julie Hesmondhalgh and Miriam Margolyes. From June 2014.

Best selling crime writer Val McDermid turns to comedy capers among the carrots, as we rummage through the undergrowth of a murder on the allotments. Starring Julie Hesmondhalgh and Miriam Margolyes.

It's a case for Detective Chief Inspector Alma Blair, the Alpha Detective, her sergeant Jason Trotter, and Jo Blake the crime scene manager. Watch how the women behave towards each other. Rivals? Not quite. There may even be a barely detectable flirtatiousness between them.

Directed and Produced by Justine Potter
A Savvy Production for BBC Radio 4.

Val McDermid on the Radio 4 blog 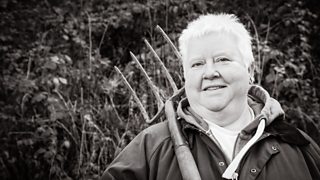 Val McDermid talks about seasonal gluts and dark humour in the world of allotments.