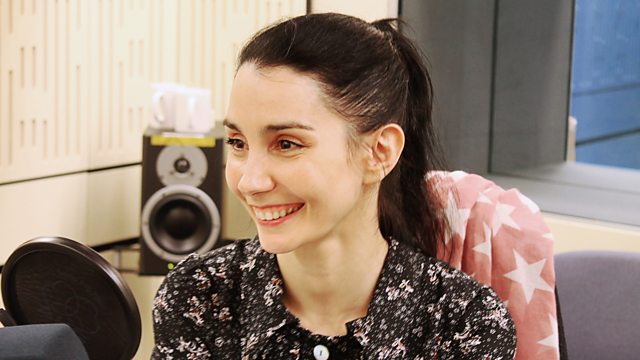 Today's Brainteaser Answer - Where am I?