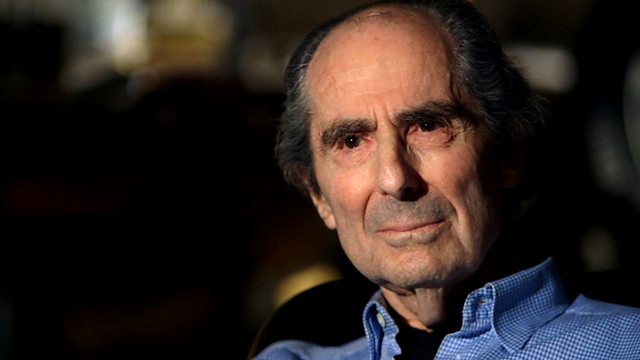 Alan Yentob talks to author Philip Roth about his exploration of some of the great themes of the American century, including civil rights, McCarthyism and the Vietnam war.

Alan Yentob talks to Philip Roth in the second half of a two-part film.

After his scandalous debut with Portnoy's Complaint, and the intensely personal novels of his early career, Philip Roth turned this same fearless vision to some of the great themes of the American century - civil rights, McCarthyism, the Vietnam war - as his characters become impaled on history.

In a career spanning six decades Roth became one of the most controversial and influential writers of the modern age, and only now, with the advent of his 80th birthday, is he ready to reveal all.

Monty Python: And Now for Something Rather Similar—Summer 2014