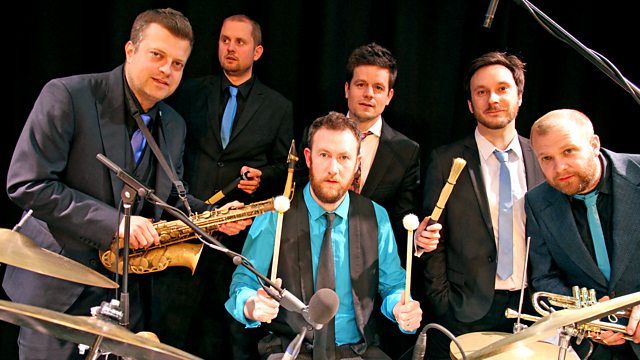 A battle and Manilow's Copacabana. Alex and his band explore the Tudors versus the Vikings via music and comedy. From June 2014.

Alex Horne and his five-piece band tackle the theme of the Tudors versus The Vikings featuring a battle, a huge motivational song and a prequel to Barry Manilow's Copacabana.

See all clips from Cariad Lloyd and Gwyneth Herbert (2) 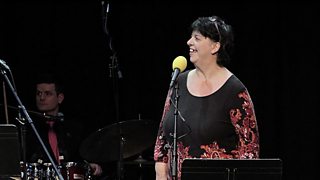