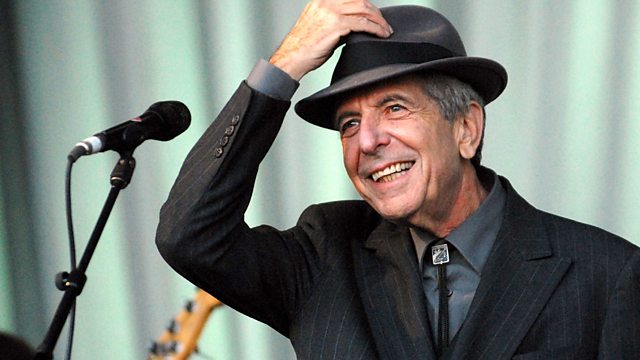 Book of the Week A Broken Hallelujah: Leonard Cohen's Secret Chord
Episode 1 of 5

An intimate look at a man who, despite battles with depression and years spent in hermit-like isolation, is still touring and now seems to be reaching a new peak of popularity. 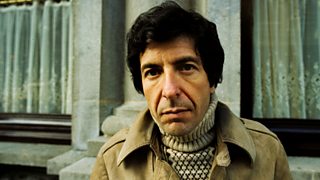