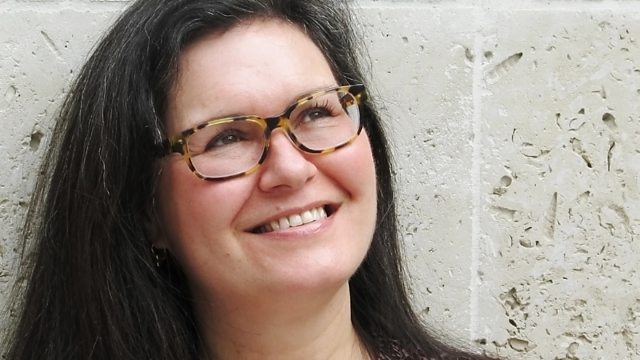 Did you know Hollywood screen siren Hedy Lamarr helped devise a radio-signal jamming device? She and other female scientists from the past inspire today's ladies of science.

Women of science
London's Royal Society was buzzing last week as historians and scientists chewed over the lives of iconic women scientists. But at a time when far more women go into science, the percentage who make it to professor is still alarmingly low compared to men. Last week's Revealing Lives event by The Royal Society was also about learning lessons from history which are of benefit to women working in science today.

Mapping the ocean floor
We really do know less about the ocean floor on Earth than we do about the surface of Mars, Venus and the Moon. In the case of the Red Planet, the maps are about 250 times better. This gap in our home-planet knowledge has recently been highlighted by the search for the missing Malaysia airlines plane MH370. The suspected search area in a remote part of the Indian Ocean is so poorly mapped, it's not even clear how deep the deepest parts are. Ocean floor mapping can be done by ship board echo-sounders, bouncing sound waves off the sea floor. But this is very expensive. A new cheaper, quicker way is to use a satellite to measure fluctuations in the sea surface caused by gravitational perturbations caused by underwater topography.

Longitude Challenge 2014 - Food security
By 2050 there will be an estimated 9.1 billion people on the planet. In the face of limited resources and climate change, how can we feed the world with less? Michael Moseley thinks eating insects is a start whilst Marnie Chesterton checks out a field of self-fertilising crops. And the issue that it's not always the amount of food, but the right food is highlighted in a report from the Metropolitan Manila area of the Philippines where a portion of fries and a burger is cheaper than a kilo of carrots.

Amplituhedron
Particle physicists have discovered a mysterious jewel-like object that exists in higher dimensions in mathematical space. This multifaceted object, The Amplituhedron, greatly simplifies the complex calculations that explain what happens during particle collisions - the kind of collisions studied at particle accelerators, like the Large Hadron Collider. No one's entirely sure exactly what this object is, or how important it might turn out to be - there's some suggestion it may challenge the very notion that space-time is a fundamental property of our universe. Joel Werner caught up with the man who discovered this jewel, Nima Arkani-Hamed, at the Institute for Advanced Study in the United States to try and unravel exactly what this mysterious object is.