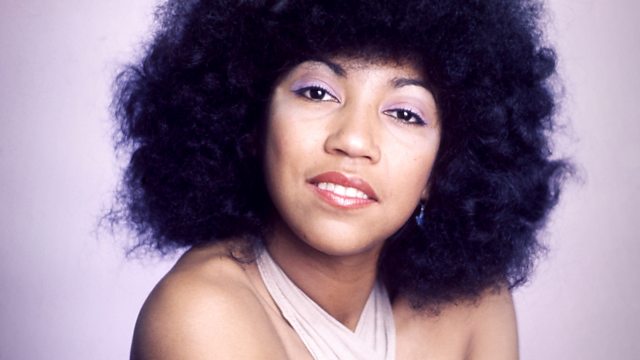 Johnnie Walker plays all the hits and hears the '70s memories of singer Linda Lewis. Email walker@bbc.co.uk with your requests.

This week the singer Linda Lewis remembers the decade in the My 70s feature. Originally appearing in the group Ferris Wheel at the turn of the decade, she appeared at the first Glastonbury Festival in 1970. She would go on to release six solo albums in the decade, tour with Cat Stevens and reach the UK top ten with her cover of Rudy Clark's Shoop Shoop Song (It's In His Kiss).

Also on the show, Johnnie will revisit a moment from the decade courtesy of the BBC archive and another classic seven-inch single will be added into Johnnie's Jukebox.

This week he's adding "Don't Leave Me This Way" by Thelma Houston, released in 1976.