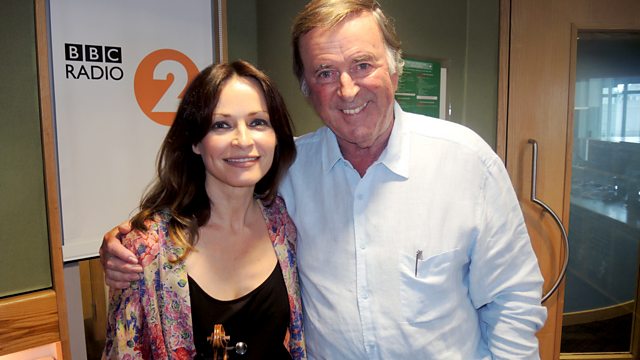 With Sharon Corr and Squeeze

Sir Terry Wogan eases you into your Sunday lunch with music and musings and welcomes Sharon Corr and Squeeze to the studio for exclusive performances.

Sir Terry Wogan presents his weekend show, easing you into your Sunday lunch with music and musings.

This week he's joined by Sharon Corr. Sharon has enjoyed global success aside her siblings as part of The Corrs, selling over 45 million records! This summer sees the release of her brand new solo album The Same Sun. To celebrate, she'll be performing live in Terry's studio.

Squeeze are also on the show this week. Glenn Tilbrook and Chris Difford have been with the band since it's birth in the 1970s, and are reunited on today's Weekend Wogan for a live studio performance!

With Tori Amos and We Will Rock You

With Sara Bareilles and Roddy Frame

See all clips from With Sharon Corr and Squeeze (2)