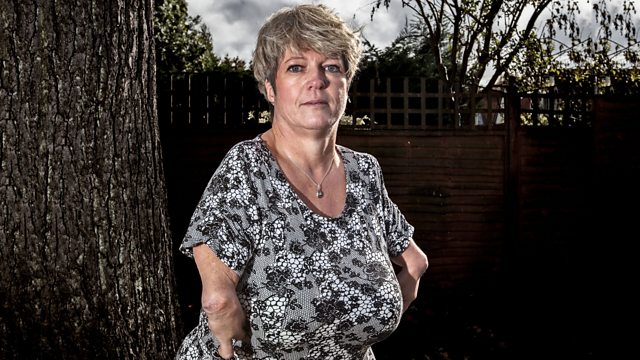 Documentary telling the story of a father's battle for justice against one of the UK's largest corporations, and how a fight for compensation saw an attempt to silence the press.

Documentary telling the little known story of a father's battle for justice against one of the UK's largest corporations.

In the 1960s, the Thalidomide scandal shocked the world and devastated families. Some victims were left to die, while others were shut away from the world. The fight for compensation saw the government and drug-company silence the press, forcing campaigners to use covert and sometimes illegal ways of keeping their battle in the public eye.

Fifty years on from the tragedy, victims, their families and those intimately involved in the campaign, talk about their ten year battle through the courts and how society has treated them through the years.

See all clips from Thalidomide - The Fifty Year Fight (2)