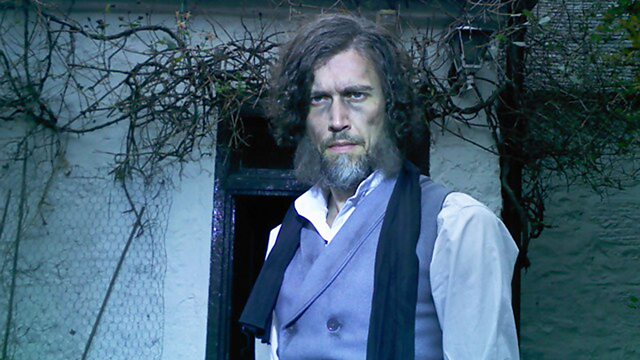 John Morrison tells the story of Eugene Chantrelle, hanged in Edinburgh in 1878 for the murder of his wife, by poisoning.

In 1868, public hanging was abolished in Britain. A decade later, the first execution behind prison walls took place in Edinburgh - following an explosive trial. The story of Eugene Chantrelle remains one of the most remarkable in Scottish criminal history.

A French man in exile, Chantrelle had a shady past and displayed bizarre behaviour, from his early days in Edinburgh following the French Revolution of 1848. A gifted linguist and teacher, he married one of his young pupils, 16-year-old Elizabeth Dyer.

They had four children, but Elizabeth suffered regular abuse at Chantrelle's hands. He had medical knowledge, and frequently threatened to poison her. When she died at New Year 1878, it seemed that he had done so - although the evidence against him was entirely circumstantial.

Up to the moment he was hanged, Chantrelle insisted he was innocent. Now, his great-grandson speaks movingly of the lasting damage caused to the family. With expert opinion and drama reconstruction.