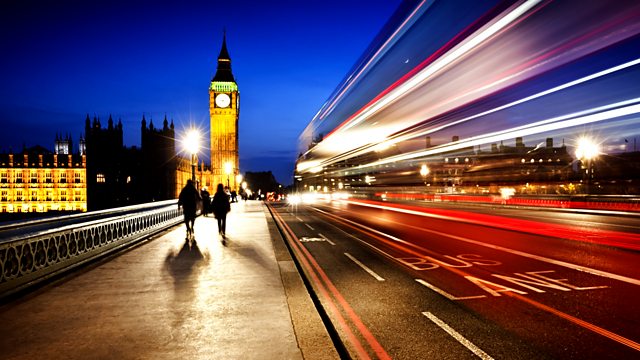 Sarah and Dan meet when they a share a taxi after a night out in London. They are drawn to each other. But Sarah can't resist stealing his phone. So begins an unorthodox love story. A two-hander, about finding love in the big city.

Jessica Brown is a graduate of the Royal Court Young Writers programme. Her debut play Chocolate Bounty won the Write Now New Writing Competition and premiered at The Brockley Jack Studio Theatre to great reviews. Jessica then won the competition for the second year running with her play Skinhead. She has since had work produced at the Southwark Playhouse.

From A to Z—Original British Dramatists 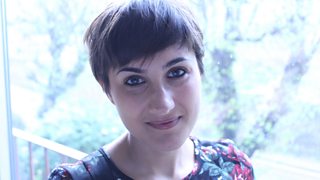 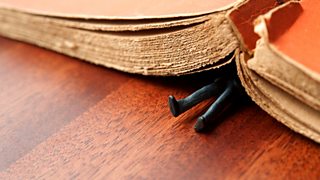