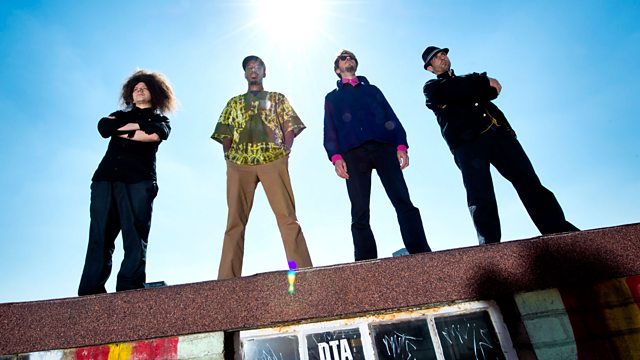 Mara Carlyle is a British singer, songwriter and arranger whose sound combines an eclectic range of influences, including choral music, jazz, bluegrass, electronica & R&B. Her musical collaborators have included Matthew Herbert, Willy Mason, MF DOOM and the London Contemporary Orchestra. She is known for reworking songs by classical composers from John Dowland to Benjamin Britten.

Late Junction - BBC Radio 3's late-night exploration of musical wonders and curiosities from across time and space - returns to Latitude for a fourth consecutive year. Filling the woods with captivating sounds, Late Junction presenter Max Reinhardt will host another hand-picked celebration of eclectic music in the intimate setting of The Lavish Lounge, with highlights to be broadcast during Late Junction on Radio 3 (22nd, 23rd and 24th July at 11pm).