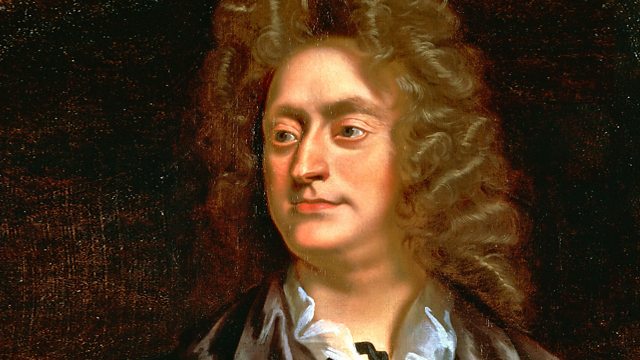 Despite dying at the age of 36, Purcell was arguably the first composer to become a national figure, as shown by his funeral at Westminster Abbey. Living through turbulent times, and through the reign of three monarchs, Purcell had to cope with shifting Catholic and Protestant regimes while producing a steady output of religious music. But he also did some of his most memorable and enduring work for the commercial theatre. Few composers have set the English language to music so felicitously.

After his death, Britain produced few world class composers for 200 years. To discuss his legacy, Emma and Matthew are joined by Purcell scholar Michael Burden