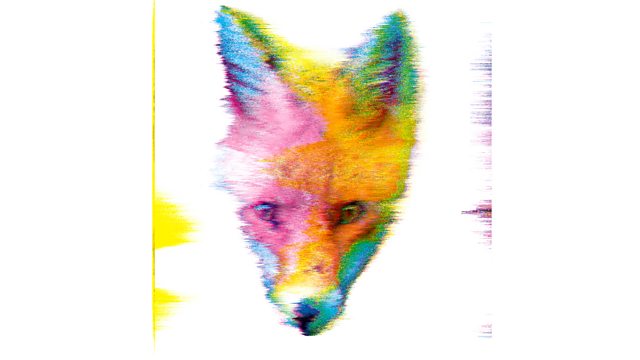 When Albert Einstein died in 1955, the pathologist performing his autopsy stole the brain , hoping to find out truths about the nature of genius. A new play by Nick Payne at London's Bush Theatre uses it as a starting point for an exploration of how our mind makes us who we are.Touchy Feely is the latest film from leading mumblecore director Lynn Shelton. It's the story of a masseuse who develops a loathing for skin and a dentist who seems to have extraordinary unprecedented gift for healing. How much of their skill lies in their own minds or those of their customers?
In 2013 Ned Beauman was the youngest name on Granta's 20 best authors under 40. His previous novel The Teleportation Accident was longlisted for the Booker Prize. His latest - Glow - is about an imaginary brand new psychotropic drug flooding the streets of London, but who is the sinister force behind its development and ubiquity?
Penny Dreadful is a new TV series that creates a gory fictionalised Victorian London where many famous figures congregate - Frankenstein, Jack The Ripper, Dorian Grey and characters from Dracula. It's a high budget production, with a big name cast and screenwriter; how can they put a new twist on the ewll-trodden gothic horror genre?
Andreas Gursky is a German photographer whose work is characterised by large scale manipulated images. Recently his Rheine 2 became the most expensive photograph ever sold at auction. An exhibition of his work at London's White Cube Gallery in Bermondsey shows a range of his montages. Does their size and scope captivate or alienate our reviewers?
Tom Sutcliffe is joined by David Hepworth, Kit Davis and Michael Arditti. The producer is Oliver Jones.

Glow by Ned Beauman is published by Sceptre.

Written and directed by Lynn Shelton, Touchy Feely is in cinemas from Friday 16 May, certificate 15.

Written by Nick Payne, Directed by Joe Murphy, Incognito is at the Bush Theatre London until 21 June 2014.