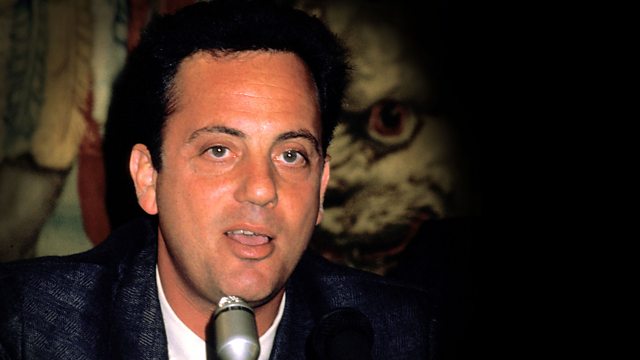 Billy Joel: The Bridge to Russia

Document of Billy Joel's groundbreaking tour of the Soviet Union in 1987, which was seen as a major cultural turning point in the course of US/Soviet relations during the Cold War.

Throughout the 1970s and 1980s, Billy Joel was building a catalogue of timeless songs while enjoying a string of consecutive hit albums and singles. Though selling out concerts around the world, Billy and his music were, like much of western pop culture and rock 'n' roll itself, unheard behind the Iron Curtain, except for black market bootlegs and faint shortwave radio.

By the late 80s, the Cold War between the USSR and the West had begun to thaw in the light of Russian head-of-state Mikhail Gorbachev's policies of Glasnost and Perestroika, designed to bring openness and transparency to the Soviet Union while promoting political reform and cross-cultural exchanges. When the Kremlin invited Billy Joel to perform in the Soviet Union, he jumped at the chance to realise a long-time dream of performing for the Russian people. As America's pop rock musical ambassador, Billy Joel brought the Soviets their first fully-staged high-energy rock show. The tour began with a small acoustic concert in Tbilisi, followed by three electrifying stadium shows in Moscow and three shows in Leningrad.

Joel's historic visit to Russia became a worldwide news event, with journalists and writers covering the tour, its progress and the effect Billy, his band and his family were having on the Russian people. The entire tour was professionally filmed and the concerts were simulcast on radio worldwide. During their stay, Billy and his family, along with musicians, staff, and a huge press entourage spent their days interacting with the Russian people, forging true bonds of friendship wherever they went. The tour has been seen as a major cultural turning point in the course of US and Soviet relations.

Seen and heard now, more than 25 years later, Joel's Russian concert tour performances stand out among the most electrifying and moving of his career and this film bears witness to the timeless revolutionary power of rock 'n' roll.

This programme features highlights from his concert at the Lenin Sports and Concert Complex in Leningrad (now St Petersburg).