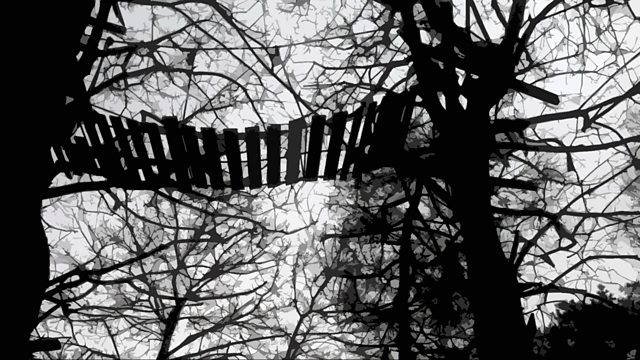 On the anniversary of Mark's death, the truth of what happened that night emerges as the friends gather at the treehouse. Stars Emma Cunniffe.

Concluding episode of Zosia Wand's psychological thriller about the devastating impact of a young man's death on his remaining friends.

It is the anniversary of Mark's death. In response to the anonymous summons that they have received, the friends arrive at the treehouse where the truth of what happened on the night of Mark's death finally emerges.